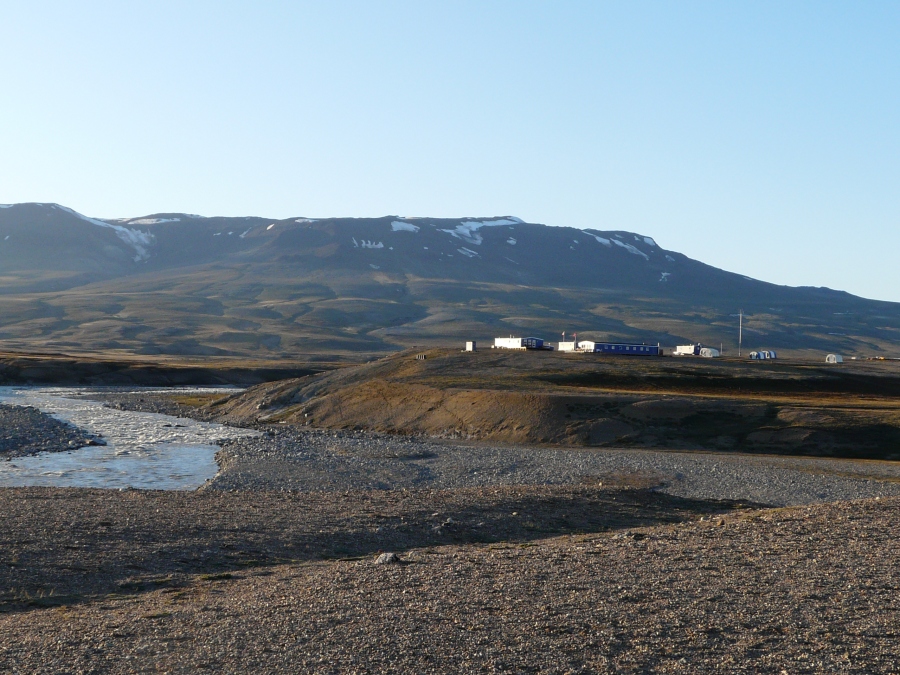 In the remote, high Arctic region of north-eastern Greenland, at 74° North, a scattered group of blue and white buildings and tent-like structures perches above a river which starts to swell with melting ice, in a broad valley amongst green and brown hills, dotted with snow.

For almost 25 years, a small group of scientists from the Danish University of Aarhus and international guest researchers have flown in here every summer to monitor how Greenland’s ecosystem is changing as a result of climate change.

Zackenberg is now part of an international network of 86 research stations in the Arctic and in Alpine areas. Situated in the middle of a national park, it attracts researchers from all disciplines, including biology, geography, geology, the environment and physics and monitors thousands of different parameters.  It is a summer station only, housing just a select group of experts each short season.

Back in 2009, while making a radio feature series on climate change in the Arctic, I was able to join a small group of 12 early arrivals, as they measured the river flow and snow melt, collected insects, counted nests, ringed birds. (You can read the whole story on the Ice Blog) As the last traces of ice disappeared from the fjord and spring brought out flowers, butterflies – and mosquitos – the Zackenberg team counted insects, lemmings and musk oxen, kept watch for polar bears – and measured greenhouse gases, the methane and CO2 which can play such havoc with our climate.

Beneath the lush, squelching green surface, the land is frozen. I joined one scientist measuring the depth of the permafrost that lies beneath.

Just a few days ago, in these unprecedented and unpredictable times, I was shocked to hear that this unique High Arctic research station is at risk of falling into the river because that permafrost landscape is thawing as  the climate change it was set up to study gathers momentum, overtaking the speed at which scientists can study the processes.

On Aarhus University website, Michaela Louise Thulesen wrote that the river had “moved 15 metres closer to the station since it was built in 1995”. She quoted the station’s scientific director, Professor Torben Rojle Christensen, who has been involved with the station from the very start.

“Zackenberg is facing some very real problems, which we believe are due to the climate. When the station was built in the 90s, we thought the buildings could stand for 50 years, but we’re already seeing now that we have to move or build new buildings, simply because the drastic changes in the environment are putting the station in danger. This is very tangible proof of how quickly the climate is changing.”

I contacted the Professor to find out more.

Corona and other uncertainties

“A few weeks ago we opened for a very restricted season in Zackenberg. Due to the Corona contingency situation we can only accommodate a small number of people and we are focusing on maintaining our long-term monitoring data series”, he told me.

I wanted to know exactly how the station was at risk of falling into the river.

“It is a progressing permafrost thaw-related erosion along the river bank that is getting close to certain buildings which is the urgent worry. We are having georadar surveys done in August as a matter of priority over the whole area where the station is situated”, he wrote me. “Depending on the outcome and mapping of the ice content in the sediments the station is standing on we might be having to plan for a move of certain of the buildings. In the meantime we are using blankets as they are used in the Alps and other places to try and slow down the rate of thawing.”

I have seen those blankets in use in Switzerland, where I have witnessed first-hand how fast the glaciers are retreating over the last 35 years or so of alpine hiking. That they should be necessary in remote North-East Greenland is even more alarming.

Overtaken by the pace of change

Zackenberg was set up by the Danish government in 1995 as a groundbreaking research station, to monitor life “on the tundra, in rivers, lakes and glaciers in northeast Greenland”, with growing concern about climate change, in the wake of the first IPCC report in 1990.

Zackenberg was considered an ideal location, its environment untouched by human habitation. Greenland is important not just in its own right but on account of its significance for the global climate.

When I visited the station back in 2009, Professor Morton Rasch was the coordinator. He told me the idea of setting up the station was “visionary”:

But in 2009, he was already in no doubt that climate change was well in evidence at Zackenberg.

Not just a local problem

The permafrost thaw which is now putting the station buildings at risk is just one example of a problem that is becoming huge as the greenhouse gas concentration continues to reach unprecedented levels and global warming threatens to move way beyond the 1.5 degrees Celsius considered relatively “safe”.

During a trip to Kangerlussuaq in Greenland some years ago, I heard how buildings were under threat because the permafrost was thawing. Some of them had artificial cooling installed to secure the foundations.

The runway of that airport, a key one for international access and scientific flights to the ice sheet, is now under threat as the permafrost thaws. The airport’s days are numbered.

The world-famous “Doomsday” seed vault on the Arctic island of Svalbard, which I was fortunate to visit a few years ago, has also suffered damage from thawing permafrost in recent years.

The recent catastrophic oil spills in Siberia have drawn world attention to the threat posed by thawing permafrost to oil and other installations and infrastructure in the Russian Arctic, in particular.

With record temperatures being measured across the Arctic so far this year, as I discussed in the last Iceblog post, wildfires are raging in many areas which are actually situated on permafrost.

It seems “permafrost” may need a new name in the not-too-distant future. Or, at least, the areas where “permanen” is truly fitting, will be far fewer than they are today.

Station chief Professor Christensen stressed to me in his email that work at Zackenberg station will continue, in spite of the erosion problem:

“We are NOT in any way planning to abandon the station. Rather the planning we are now conducting is for a continued operation with a 25+ years time horizon. We are at the same time now seeking ways of implementing a green transition of the station operation in itself. So planning for solving the problems that climate change is currently causing for the physical foundation of the station goes hand in hand with our moves towards reducing the carbon footprint and improving on the green operation of the station itself”, he writes.

Adaptation – and mitigation. The reality of climate change the world over. 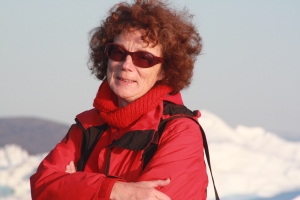 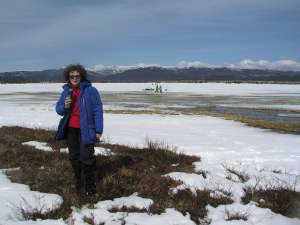 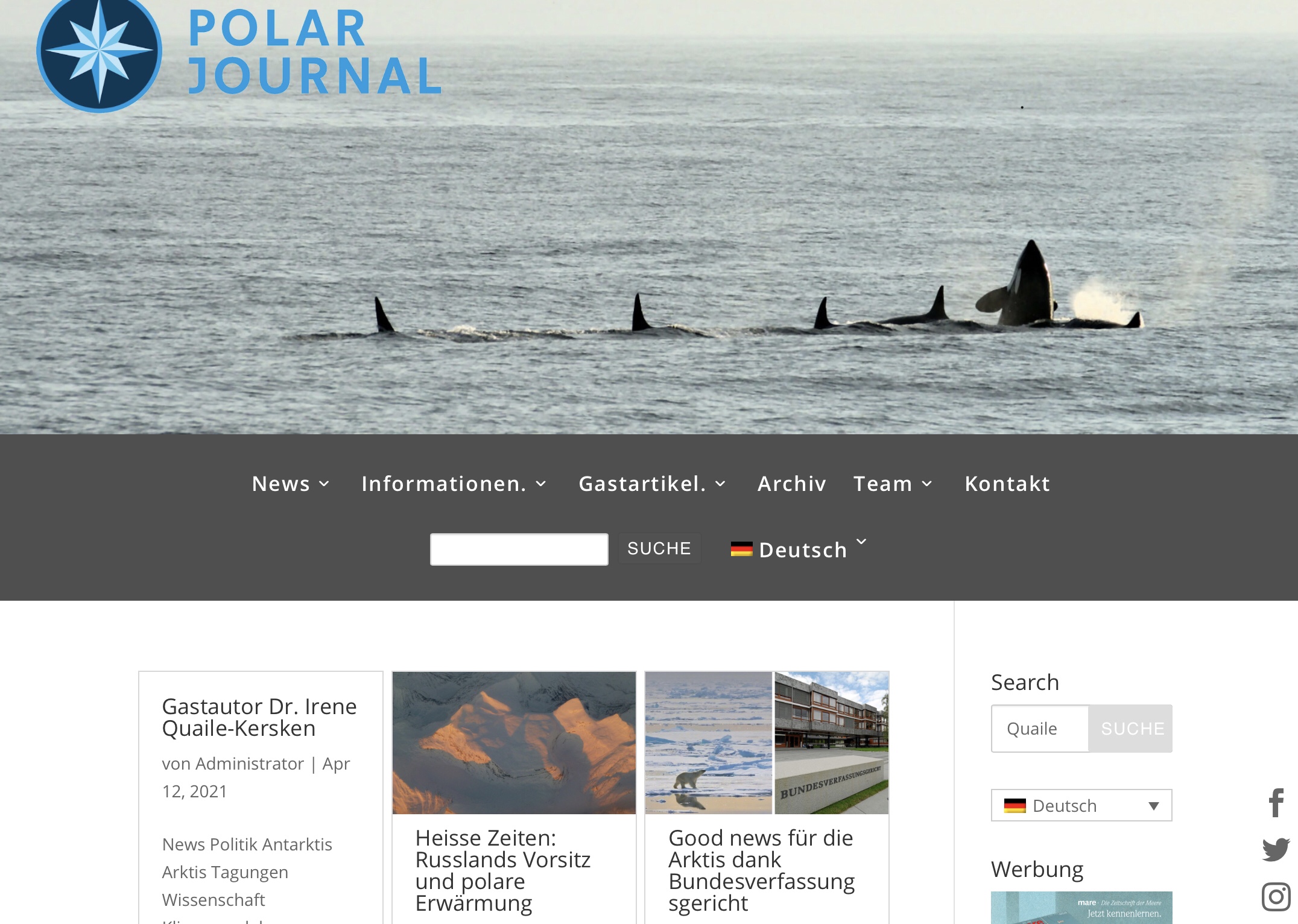 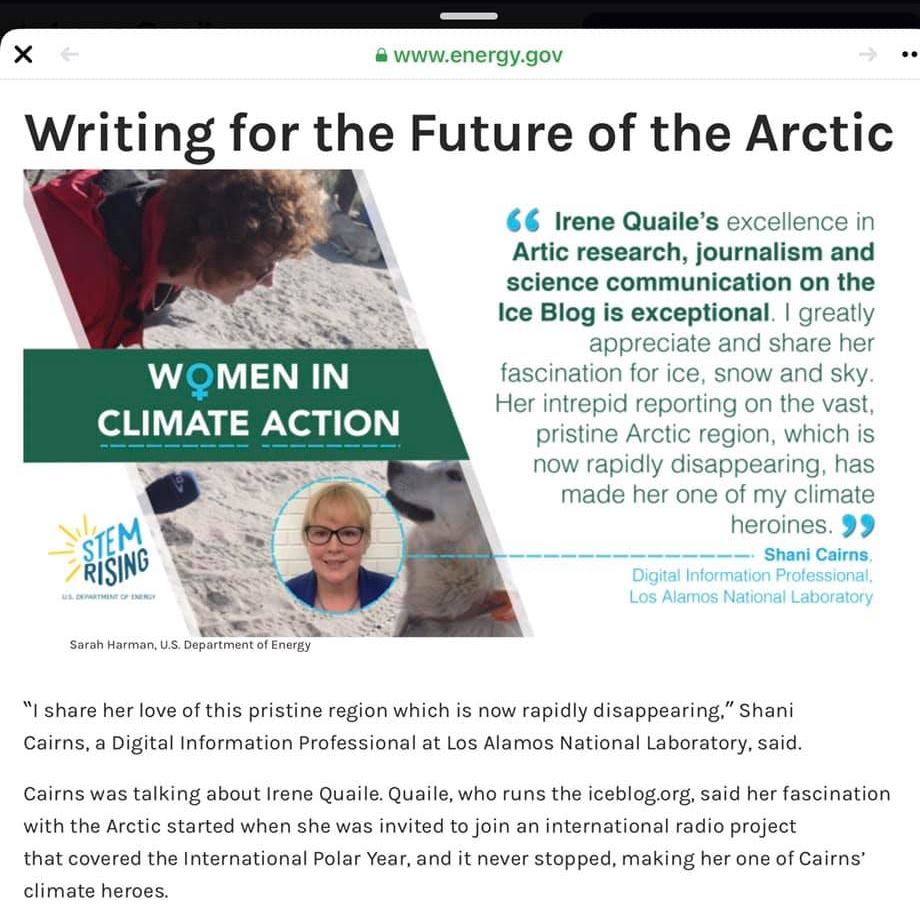 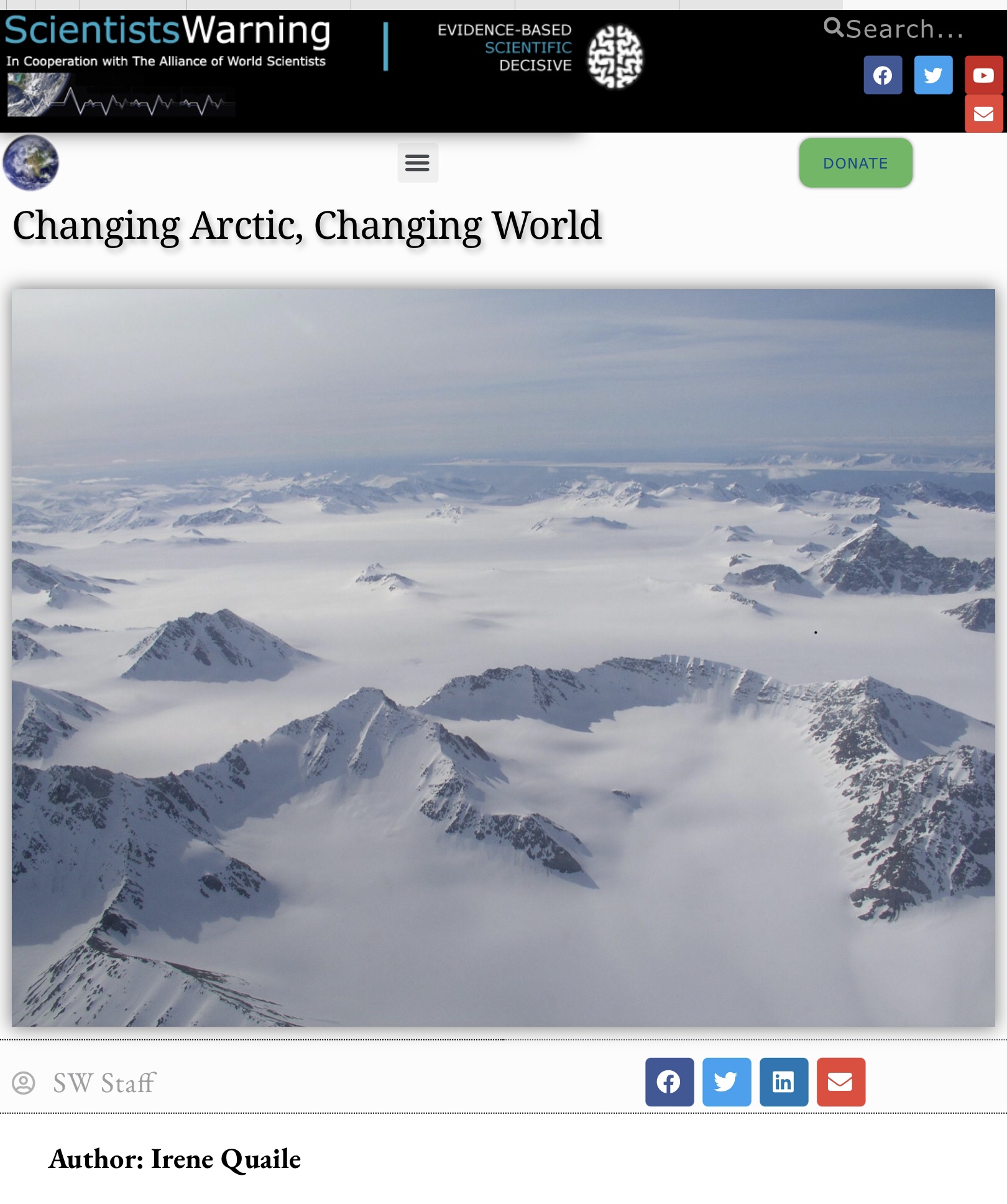